Where We Will Be Staying 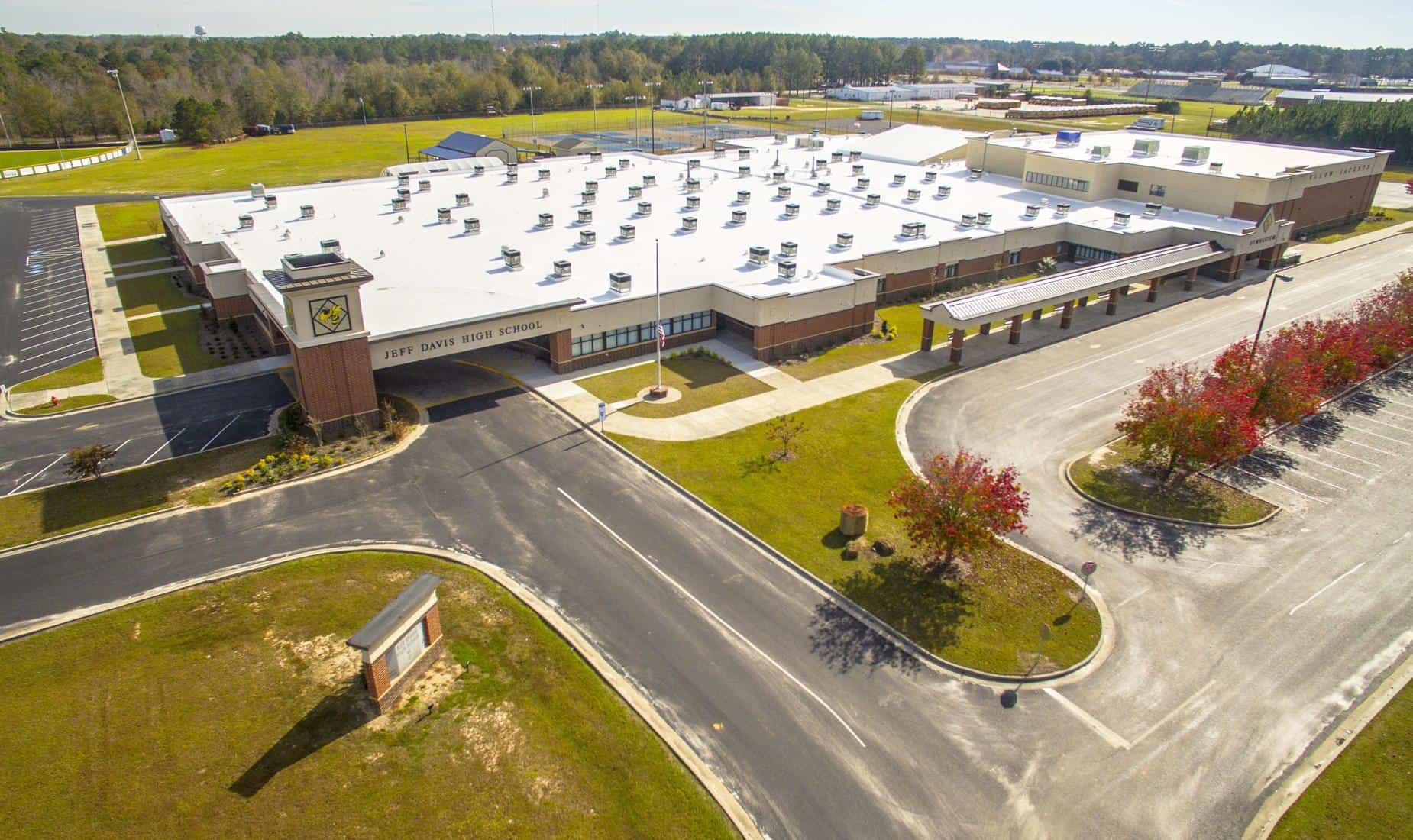 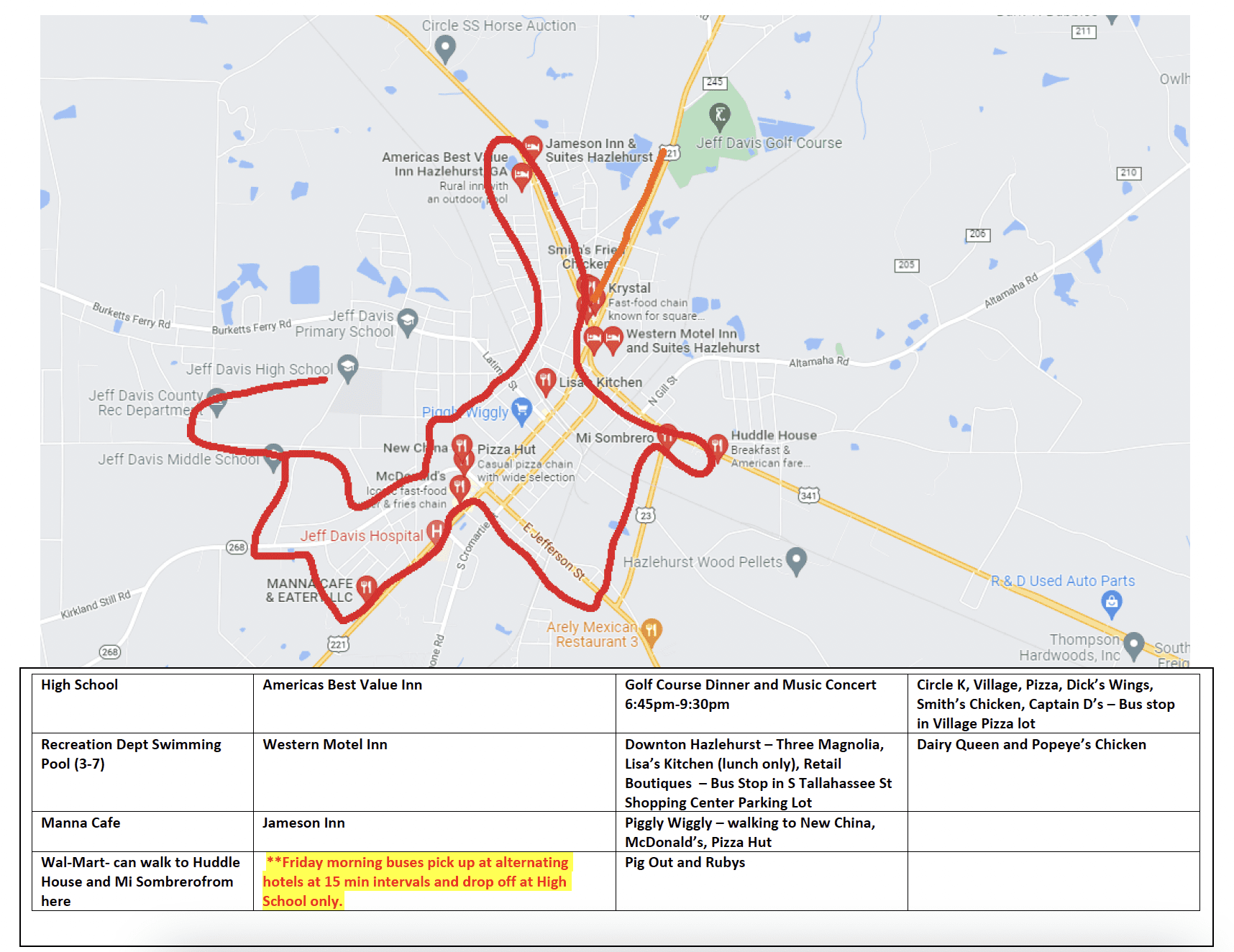 WHILE WE ARE IN HAZLEHURST...

PLACES TO GO + THINGS TO DO

Come to the Civic Center / Twisted Pines Golf course, Will Mosley and Benji Taylor will be playing some southern/classic rock for your listening pleasure. Food (Pub Bites) will be offered from 7:30 - 9:30pm. The BRAG Bar will be setup here from 7:30 - 9:30 as well. The shuttles will drop off here.

Make it a Movie Night

The Theatre of Hazlehurst will be showing the new Marvel Doctor Strange Multiverse of Madness at 2:00pm and 5:00pm Tickets $5 and include a popcorn and drink. Located at 22 W Jefferson St Suite #4,

Cool Off in the Pool

Browse through the boutiques of Hazlehurst. For as small as Hazlehurst is, our fair city manages to have three distinct shopping districts. Whatever you're looking for, you are sure to find it in Hazlehurst.

--Pop into historic downtown with its locally-owned boutiques.

--A cluster of chain stores, Walmart and Dollar Tree among them, are located just southeast of the town’s center on the Golden Isles Highway.

WHY YOU SHOLD COME SEE US AGAIN! - HAZELHURST, GEORGIA

If you’re looking for small town charm, a friendly place to spend a day or even a lifetime, great local restaurants and bistros, and gently rolling hills and natural beauty edged by two of Georgia’s greatest and most pristine rivers, the Altamaha and Ocmulgee, then we invite you to our cozy little city.

Hazlehurst, once thousands of acres of great pine forests that were the happy hunting grounds of the Creek and Cherokee, was established in 1870 as a rail town. Under the direction of Colonel George Hall Hazlehurst, the men of the Macon and Brunswick Railroad—it was also called the Central of Georgia Railroad—began chiseling the rail line southward from Macon, while at the same time workers from Brunswick carved the line northward. At the point where the two lines met, almost exactly halfway between the two cities, a depot sprang up and was first christened Mile Post 8—some called it Mile Post 8-1/2—but would soon be named Hazlehurst after the colonel.

With plenty of flower- and tree-lined streets, more-than-a-century-old homes and businesses combined with new industry and charming neighborhoods, a state-of-the-art municipal airport with a beautiful terminal and well-maintained airstrip, a 9-hole golf course framed by an abundance of trees and wildflower-filled woods, an award-winning school system, and so much more, Hazlehurst provides the perfect blend of both preservation and progress.